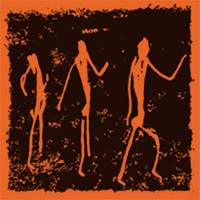 We have just completed a website for Phil Knight of Nidd Press. Phil has just set up his own publishing company and explains the reasons why:

In 2009 I was touring a performance piece devised from a series of poems I had written as a meditation on the Greek story of Prometheus. These poems made up my first collection of poetry. Great I thought let’s get them into a book, that’s when I found out how difficult it is to get poetry published. So I decided to publish them myself and Nidd Press was born. Now I have been through the process and my first book is in print .

Nidd Press are also interested in publishing other authors who might be struggling to find a publisher for quality writing that for one reason or another does not have an automatic large audience, especially within the Arts. They are particularly interested in, works which further understanding of what it means to be here and Human.

The site that we created uses Phil’s “woodcuts” (created as illustrations for “Prometheus”) as a key feature of the visual design and credit also goes to Garside Tabour & Lewis who designed and typeset the book which we used as inspiration for the layout and design. 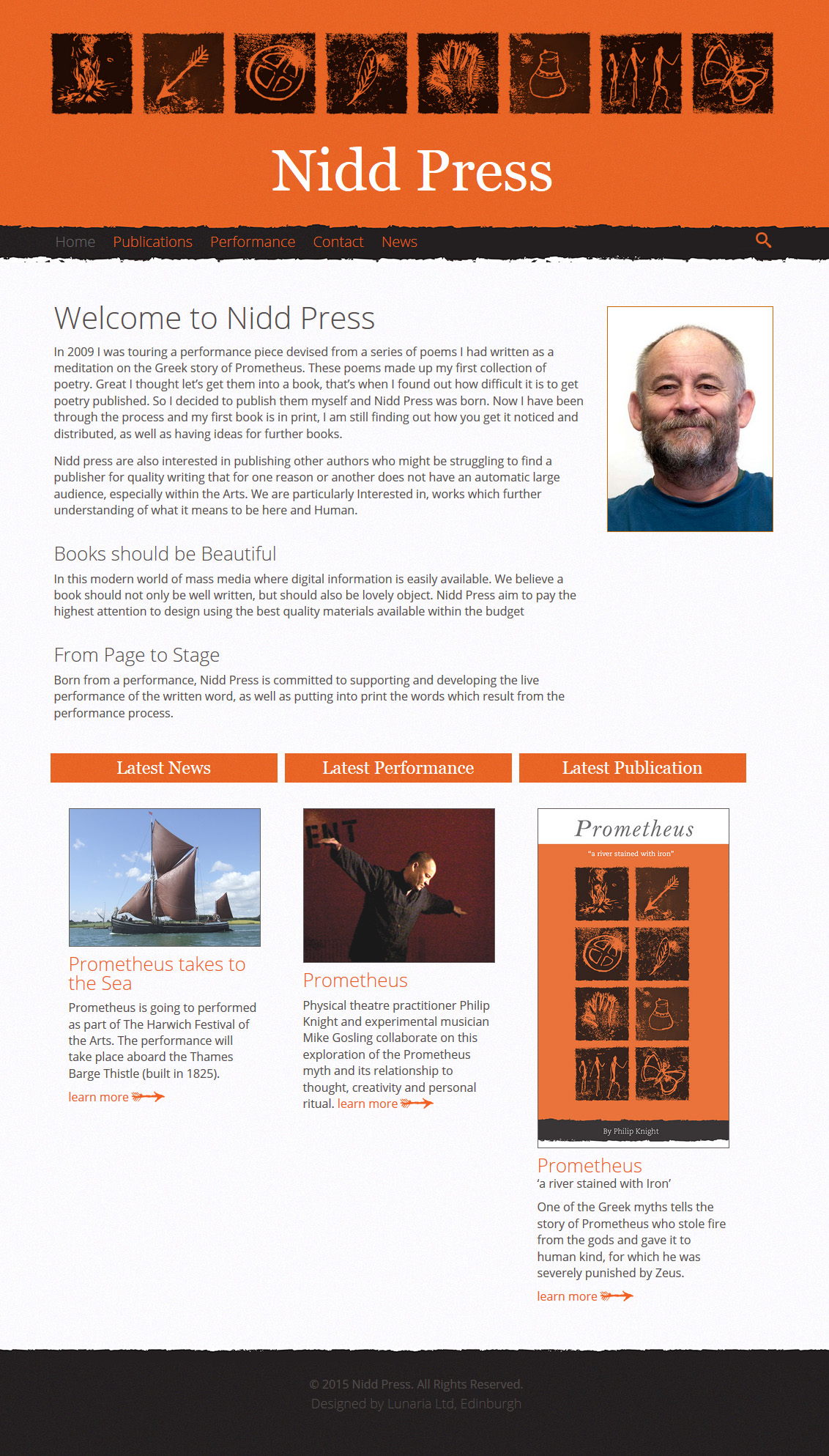