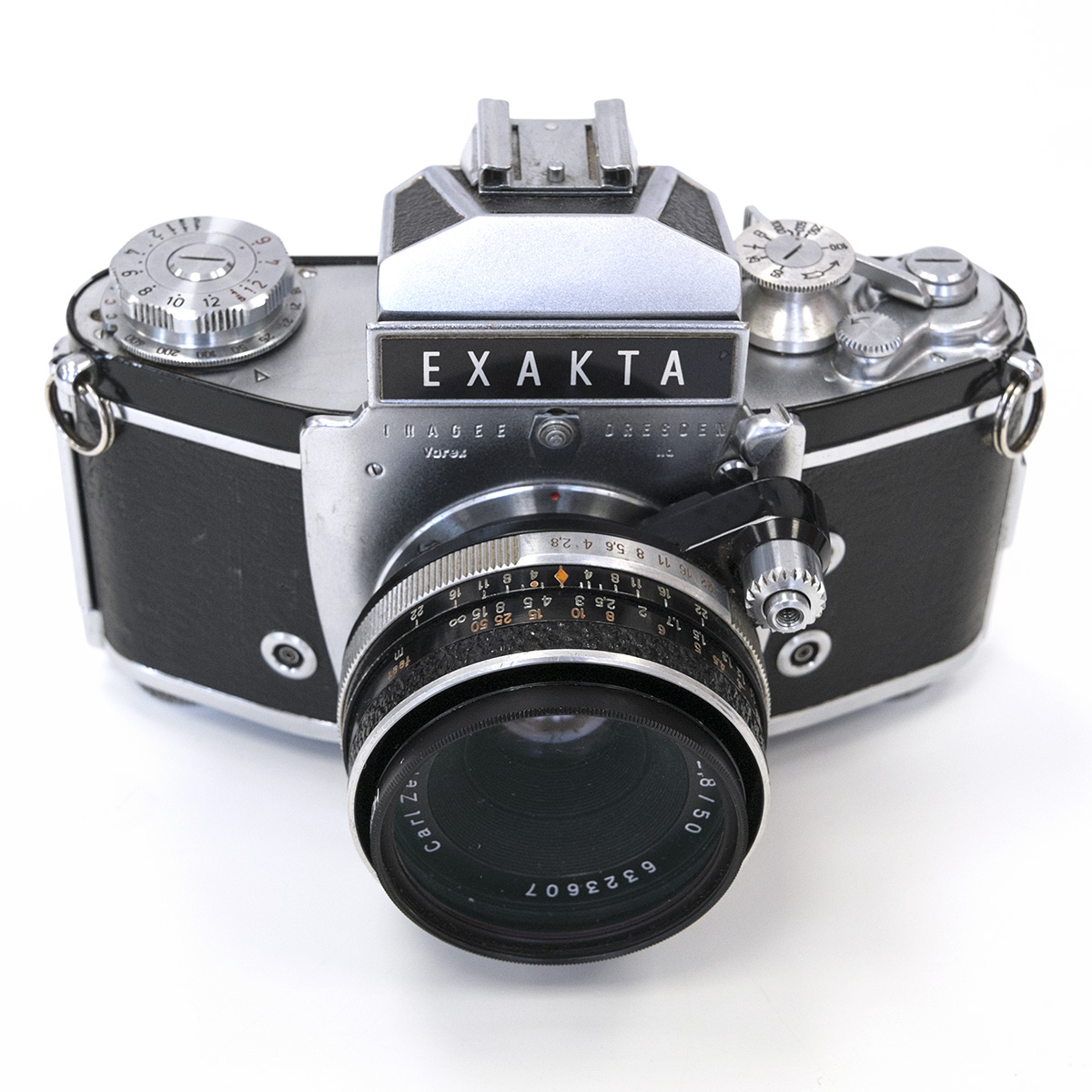 Over the last year or so, I have picked up a few ‘vintage’ cameras. These are mostly East European (former USSR and GDR), West German and inevitably there a few are early models from Japan. A few have been gifted, some bought on Ebay whilst others are junk shop or market stall finds costing as little as £5. Surprisingly for cameras made over 50 years ago, some look brand new, most of them are still in full working order and don’t need batteries, Bluetooth, Wi-Fi, USB cables or memory cards just a roll of 35mm film.
I remember Russian cameras from my days when I first became a professional photographer. When new they were very much at the budget end of the market and generally looked down upon as they tended to be cheap copies of cameras produced by other manufactures such as Leica, Voightlander and Contax. Never the less they are built like tanks and as such have stood the test of time incredibly well.

In reality I doubt I will get around to actually using many of them (although I have adapters that will let me use some of the lenses on my modern digital SLRs) and most have been selected on the basis of aesthetics rather than functionality. Having said that as a ‘left-hander’ my favourite has to be the (West German) Exakta Verex. So far as I know Exakta are one, of only two, manufacturers ever to make left-handed cameras. Not sure why they broke with tradition and went down this route but not only does it look and sound great, for once everything, just feels like it is in the right place.